As a group of John Carroll University students prepared to cross the Atlantic this summer for the annual month-long London Summer Program, sentiment could not help but be mixed.

On the one hand, Russia’s invasion of Ukraine had quickly become a central drama in the daily life of Londoners, with regular "we stand with Ukraine" marches in Trafalgar Square and throughout central London. On the other hand, Queen Elizabeth's Platinum Jubilee, marking 70 years as monarch, meant that London would be primed for reflection and celebration.

The John Carroll group witnessed a special multimedia display at the Tower of London about the history of the monarchy; saw the Crown Jewels; a moat made up of wildflowers and even observed a Jousting competition. “We experienced the full range of events and emotions,” said Professor Andrew Trew. “John Carroll students got a full dose of life in one of the world’s great and most diverse capitals.”

Rising senior Matt Ferritto, a finance major, said the immersion opened his eyes to a much wider diversity of people, ideas and opportunities. “For the first time in my life,” Ferritto said, “I could see myself living outside of the United States.”

Trew points out that the life sciences industry employs more than 250,000 people in the UK and generates annual revenues of £88.9bn (more than $100 billion USD). Both the science and commerce present in London allows him to address key ethical issues tied to genetic advances and regenerative medicine.

“Britain continues to produce pioneering work,” he said. Trew hopes to partner next summer with the recently-launched Cleveland Clinic London. “I will be linking students to the Sports medicine center and to local orthopedic surgeons for bioethics discussions,” he said. “I’m also arranging for an immersive shadowing project for  students next year.”

Ferritto and biology major Maya Kumar were among the students to have a chance encounter with a retired British diplomat (long assigned to Ukraine and Russia) during a routine trip on the London subway (aka underground or Tube). The diplomat was traveling with a young mother and her little girl, both of whom he had assisted in getting out of Ukraine. “You could see the trauma in the face of the little girl,” Trew said. “She was very withdrawn and almost scared. The older man told us this was the first time she was able to leave the house because she and her mother had been traumatized by their apartment building in Kyiv being hit by missiles.”

Sobisch and Trew report that John Carroll students marvel at the sheer size of the city and its  international flavor and ethnic diversity. “They say that London has more Indian restaurants than any city in India,” said Trew. A typical day in London might involve hearing languages as diverse as Polish, Turkish, Bengali, French, Punjabi, Lithuanian, Urdu Arabic, Nepalese and Portuguese.

In order to get anywhere in London, you have to master the underground, according to Trew. “Students really are amazed at the integrated transport systems in and around London and the ease of traveling around.” Fortunately, most of the estimated 500,000 mice living in the subway tunnels remain out of sight and mind. 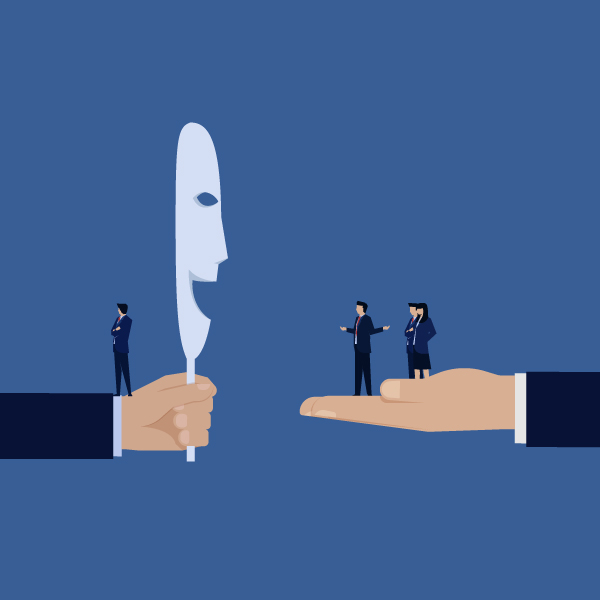 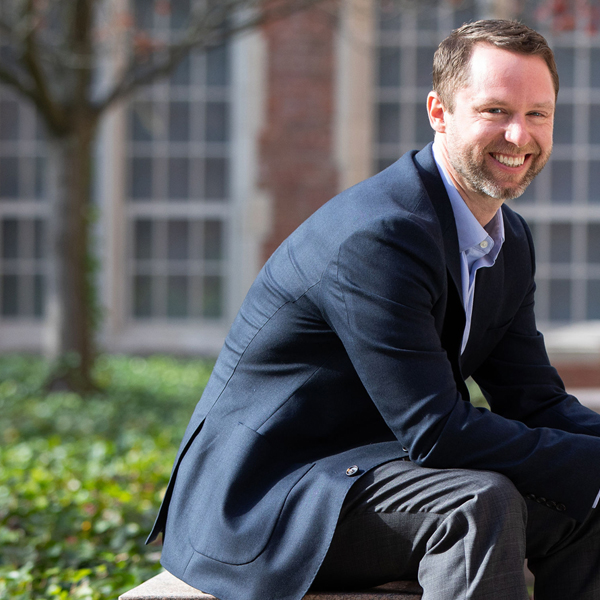 The Case: Enron and Fraud 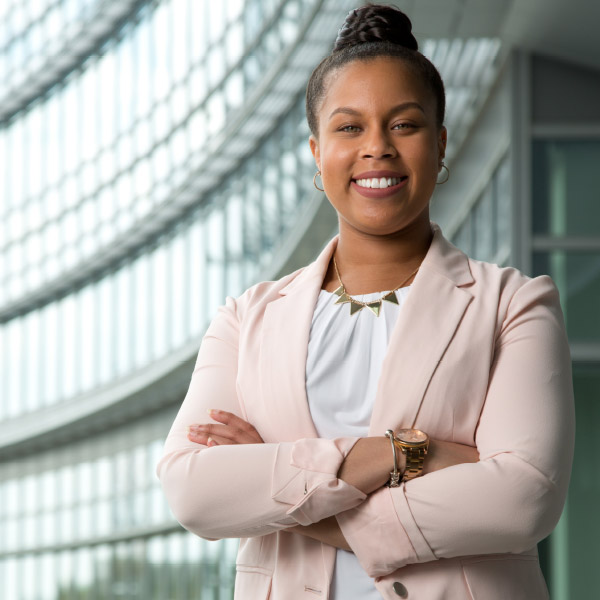