1.  What led you to a book on aging research and its implications?

As a science journalist I began to wonder if we might be arriving at a time in human history where science could actually solve a problem as intractable as aging. When I saw that some very big players had begun to get involved, I decided to look more deeply. What I found told me that there was a remarkable story to be told: if we solve aging, it will change absolutely everything: personal relationships, economics, careers, the legal system, religion; every society on earth.

2.  Was there a critical interview or insight that convinced you that you had found the spine of the story?

My trigger came in 2013 when Google created a company (Calico) to solve aging. They hired Arthur Levinson, a world class microbiologist who had been a chairman of Apple and Genentech. Then Craig Venter, the first scientist to sequence the human genome, co-founded a company called Human Longevity, Inc.. These scientists led me to others, like stem cell pioneer Robert Hariri, and biologist Cynthia Kenyon. Levinson and Bill Maris, formerly at Google’s Ventures, gave me the exclusive story behind why Google decided to fund Calico and how the business and science unfolded.

Other insights and stories emerged as I did my research (funded by the National Geographic Society). I traveled 50,000 miles from Greece to the Arctic and all up and down Silicon Valley. I made my way to Greece to learn about an island named Ikaria where some of the world’s longest-lived people live. I went to the Arctic because scientists had discovered that bowhead whales that live north of Alaska live over 200 years, and don’t seem to age. And I covered Silicon Valley because that was where most of the science was being done, and where most of the money was being invested.

3.  How can you help readers appreciate the scale of "aging" as a business opportunity?

That’s a tough one. It’s difficult to explain what the economics of a world without aging would look like because we have never seen anything like it. The potential for an enormous economic impact would come not just from people living longer, but living better, fuller lives. The last five years of life right now are neither fun nor productive. They are painful and cost the world’s economies trillions of dollars. Look at the personal damage that heart disease, strokes, diabetes and Alzheimer’s do. Think of the costs associated with arthritis, knee and hip replacements, organ replacement, expensive drugs, all related to the diseases of aging.

If we stopped growing old, and if we turned the aging clock back, which is what these scientists are working on, the world would save huge amounts of money that could be shifted to resolve the issues of developing a sustainable world and address the challenges of over population and climate change. We would also create an entire class of people (the young elderly) whose wisdom isn’t lost when they pass away. As a society, we would grow more insightful, more efficient, more open to change and less prone to repeat our mistakes. The bigger question is how we will handle — emotionally, psychologically, socially — real breakthroughs in aging. We should start thinking about it now.

4.  What aspect of the research surprised you most?

I think it was the revelation that there are some very complex mammals that simply don’t age in the same way as we humans. This meant that aging was solvable, not some impossible problem beyond science. And that meant that if the genetic switches that cause us to age and die can be discovered and flipped, the underlying reasons for aging could be interrupted. Other insights into stem cell technology and discoveries about the human genome also stunned me. When I first began to explore the ideas behind the book and the science and people and money driving it, I was skeptical. By the end of the book, I decided they  — and a lot of other scientists now entering the field — are going to make significant progress. And not in the far future but beginning within the next four years.

Remember the cost of sequencing the first human genome was $3 billion 20 years ago. It now costs about $1000 to completely sequence your personal genome.

5.  Do you think the next corporate juggernaut will come from the Life Sciences and more specifically aging?

Technology that will halt and maybe reverse the biological clock will make creating self-driving cars look like a walk in the park. It will require an innovative company like Amazon, Google, Apple that have a moonshot mentality. They are willing to take chances because they have in the past and succeeded. Anyone who wants to tackle death has to be willing to take risks and think way outside the box. These companies, or emerging companies like Elon Musk’s Neurolink, want to go after big game.

Human biology is remarkably complex, so it takes really smart people and truly advanced technology and computer science (artificial intelligence) to move the dial. You can’t plow into problems this complex and really hope to make progress without the resources to attract the raw talent and technology and leadership needed to create entirely new fields and industries. That’s why I focused the book on the scientists I did. Not just because they were renegade thinkers, but because they had a track record for success and therefore serious funding.

The future of social innovation in human biology 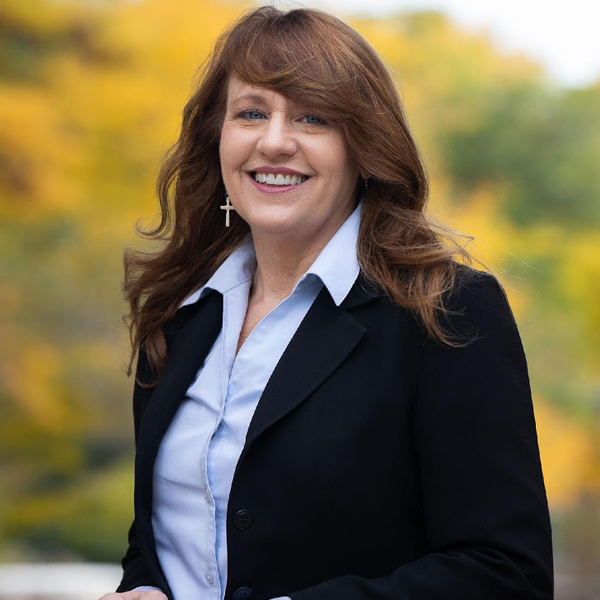 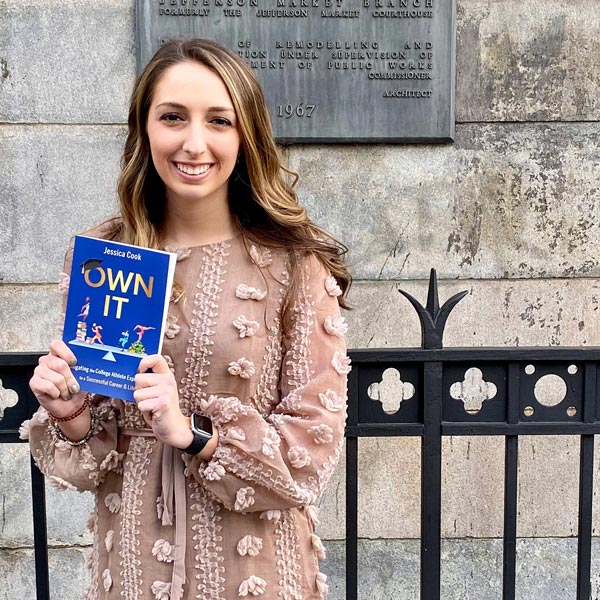 Will the Next Book You Buy in College be Your Own?