1.  How can Westerners begin to appreciate economics in the developing world?

That being said, if any of my students were to study abroad in Africa, they would immediately recognize how blessed they have been to live and study in the United States — far more blessed than they realize. Most schools lack adequate infrastructures, from unplenished library and computing equipment to very large class sizes and insufficient or depreciated school buildings, necessary for a good learning environment.

The demand for education is strong — and technology offers some promise — but there is a lot of ground to be covered. Youth literacy rates (ages 15-24), although high, remain below 80 percent in sub-Saharan Africa. In six of these low-literacy countries, all in sub-Saharan Africa, the growth of the youth population is projected to exceed 60 percent. Change can’t come fast enough. Women show amazing resilience, and the work of many NGOs to provide microfinance loans to women has proven to have a real impact. One area that poses the biggest challenge is health care. We’re seeing this with the pandemic. Health care infrastructure is incredibly time- and capital-intensive. My native Togo has 5.3 doctors per 10,000 residents — compared to a first world country like Sweden which has 10 times as many doctors. Togo ranks 128 out of 195 countries in the Global Health Security Index.

In addition, politically and economically, most people would agree Francophone countries lag Anglophone countries in Africa—and there is a reason for that. Although independent since the 1960s, the lingering political and economic relations of France with its former colonies persist. This makes the challenges much harder for the younger generations in Francophone countries compared to the Anglophone’s. The lack of equal opportunities, poverty, inequality, corruption, high unemployment rate, deplorable health care systems and malnutrition continue to be threats. But there is hope as the younger generation aspires for change, and they can certainly rely on their sustained high literacy rate as an asset to overcome these challenges. The average gross primary school enrollment is around 99 percent over the last decade, whereas that of the secondary school is around 43 percent.

3. If we look at your native Togo, how might we see that country as a microcosm of economic development in Francophone Africa?

First, you would see the gap between the upper class and everyone else is much wider and deeper than anything we know in the developed world. Economists use something called the Gini index that measures income inequality. Togo ranks 42 in the world — and more than half of the top 50 are African nations. Despite those obstacles, we see signs of hope in terms of a demand for education galvanized by free access to primary education offered by the Togolese government.

Secondly, doing business in the country is not as easy as it is in the developed world. Certainly, Togo has significantly improved over the last few years. The World Bank 2019 statistics ranks it at the 97th place of ease of doing business out of 190 countries. Unlike Togo, most economies at the bottom 20 percent of the ranking are Sub-Saharan African countries. Despite its sweet spot in the ranking, significant obstacles such as corruption remain in the Togolese administration.

Lastly, financial inclusion has surged in the debates lately in the country. This goes beyond microfinancing to make financial services equal and available to most people. One of the means private and public agencies are using toward that end is mobile phones. But just like many other Francophone countries, there is a long way to go as this requires most people to have bank accounts in a continent where about 60 percent of the population is unbanked and more than 40 percent of its population lives with less than $1.90 a day.

4.  What’s been most challenging about working with John Carroll students?

I teach a cross-section of students from the Boler College of Business and the College of Arts and Sciences … across a range of majors. I rarely have more than two or three economics majors in a class. The challenge is deciding how best to present complex economics topics in a way that keeps everyone engaged. In development economics, there are interesting models — important tools of analysis — that help to analyze key development policy issues and predict the behavior of complex national economies in response to economic shocks. These tools can help explain the macroeconomic properties of a complex national economy and allow the economist to run simulations of various macroeconomic scenarios. But that level of understanding requires a set of math skills that many undergraduates lack. I need to help students get to the understanding without asking them to use more complex models and math.

5.  What’s been most satisfying about working with John Carroll students?

The satisfaction comes from having that same Arts and Sciences and Boler College of Business student mix. I have seen students from both groups awaken to the challenges — political, economic, social — that developing nations face. I see political science and other humanities students make connections. I received a wonderful thank you note from a political science major who wants to pursue a Fulbright English Teaching Assistantship abroad. That brings me great satisfaction. 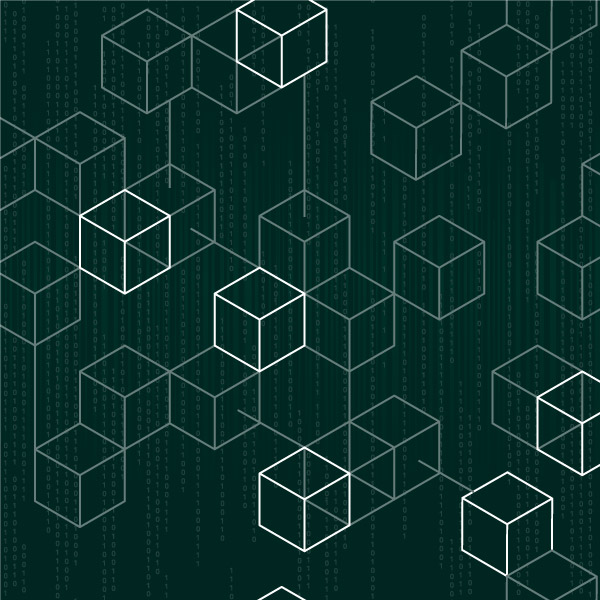